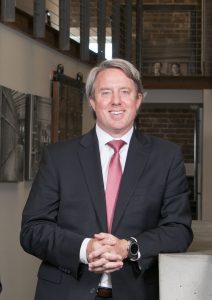 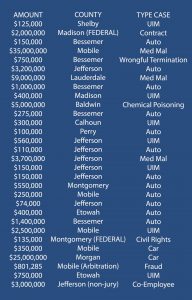 END_OF_DOCUMENT_TOKEN_TO_BE_REPLACED

Was that text message really that important?  Unfortunately, this is a question that far too many individuals, especially young people, find themselves having to answer after being involved in a motor vehicle accident.  A study by the Centers for Disease Control and Prevention (CDC) showed that 3,331 people were killed in crashes involving a “distracted” driver in 2011.

Although a driver can become distracted for many reasons other than texting and general cell phone usage, distraction associated with texting has become an increasingly big problem, almost to an epidemic level.  The same study by the CDC established that 196 billion text messages were either sent or received in 2011 in the U.S., up nearly 50% from June 2009.  In 2011, at least 23% of automobile collisions involved cell phones.  With so many individuals now utilizing cell phones and/or mobile devices, these percentages will most certainly grow.  The frequency of automobile accidents associated with texting has becomes so widespread that it is now being referred to as “Driving While Intexticated.”

On April 3, 2013, Alex Heit, age 22, was a student at the University of Northern Colorado with his entire life ahead of him.  However, he was tragically killed that day due to texting while driving.  At the time of the crash, Alex was texting “Sounds good my man, seeya soon, ill tw.”  The message was never completed and sent.  Witnesses stated that his head was down and off the road as he veered into the opposing lane of travel.  In an effort to avoid a collision, Alex overcorrected and rolled his vehicle.  Incidents like the one involving Alex are happening all too often on our streets.