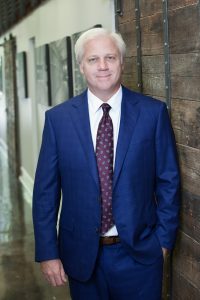 While it is true that people are injured on the job every day and are able to recover quickly without the loss of income, often the injury is severe and requires extensive medical treatment, lost time from work, and lost wages. In many cases, the injured employee cannot return to their pre-injury job duties due to the physical limitations caused by the injuries. Injured employees are entitled to several different types of benefits under the Alabama Workers’ Compensation Act. They include: